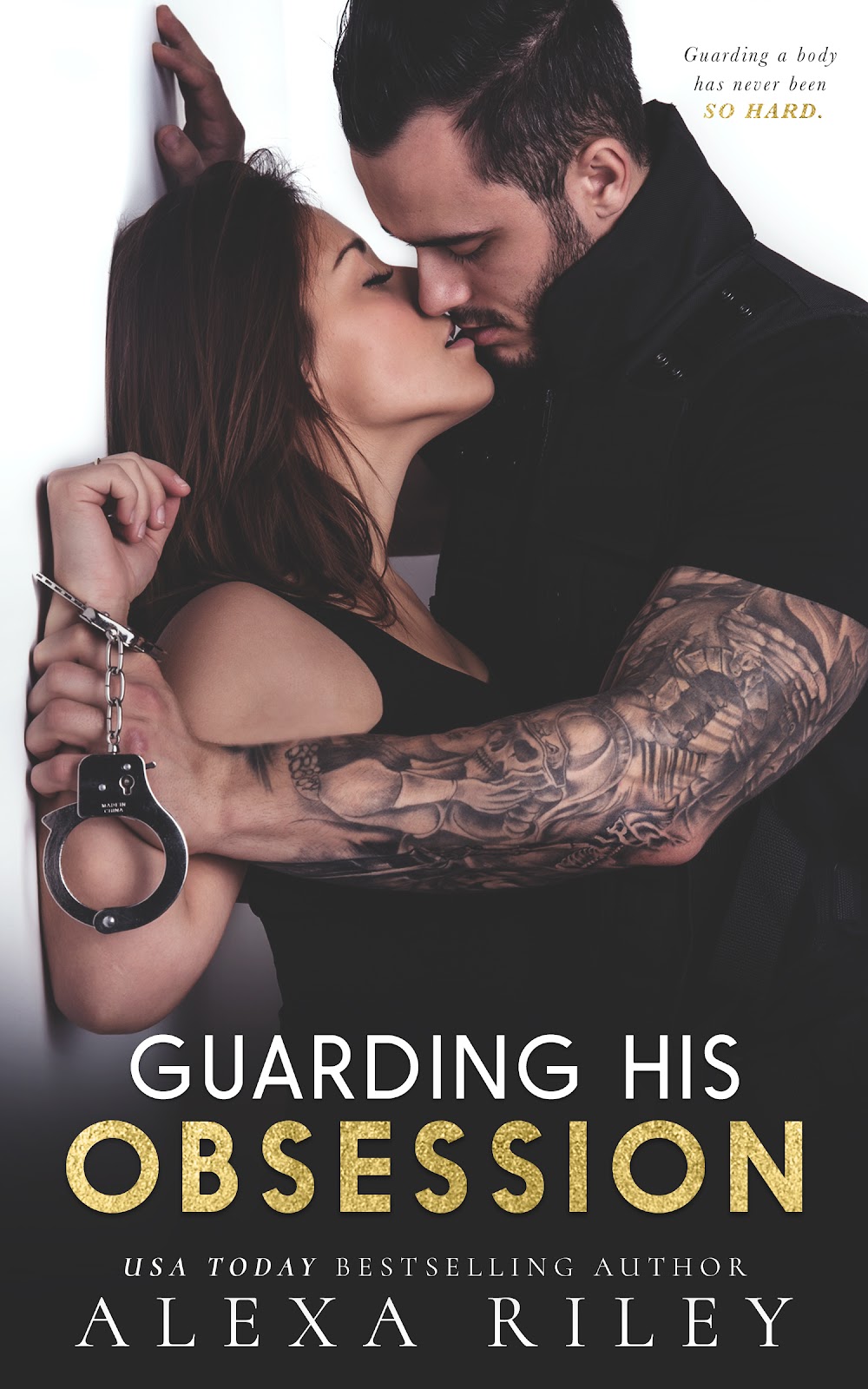 When Drake Hart’s security team is hired to find a stalker, he has no idea what’s in store for him. However, the day Zoey Lewis’ picture lands in his lap, there’s nothing he won’t do to save her. He’s always been quiet and shy, but seeing her changes everything.

Zoey is missing a filter when it comes to interacting with people. She’s used to being lost in her computer and being taken care of by her sister. She’s an oddball, and people find it hard to deal with. But when Drake Hulk-smashes his way into her world, she doesn’t feel so out of place.

When Zoey is threatened and needs protection, will Drake save the day? With a body like his, all signs point to yes!

Warning: He owns a security firm. She’s a little nerdy. It’s a classic trope and a recipe for sugary-sweet erotica!