When life leaves you scarred...

Dexter Price hadn’t been the same since the day he lost his family and became scarred. Living with physical and emotional scars made him the angry loner that he was. Never thinking of a future with a family, he worked his life away...until one of his morning...

Elena Collins had her own scars that left her distant and all alone. A run in the park changed everything. After being knocked down by a careless bicyclist, she received a helping hand up from a man who she only knew from afar, but who had an important part to play in her past.

Their scars kept them from others, but brought them together. Can how they got them tear them apart?

Also by this author: Say Uncle 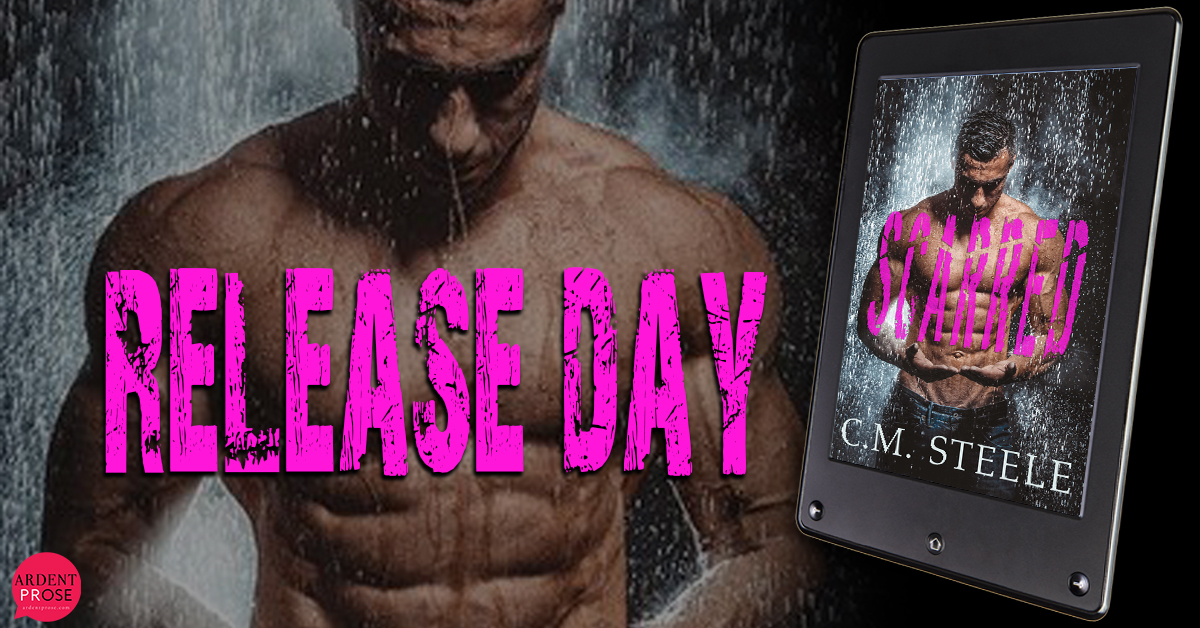 This is my second book from Steele — I find her quickie, insta love stories entertaining. Scarred is a modern day Beauty and the Beast. It’s over the top with an alpha man that doesn’t want to give up control. Fear and insecurity bring him to the breaking point when he thinks he’s lost his woman. I really liked Dexter’s character, who doesn’t like that damaged man who just wants to be loved? Elena… well, she didn’t really do it for me at first, but by the time we get to the epilogue she had won me over.

Overall, the read is enjoyable. Lots of hot steamy smut and a sweet, albeit slightly overwhelming, alpha hero with a wounded heart and more love to give than even he realizes. 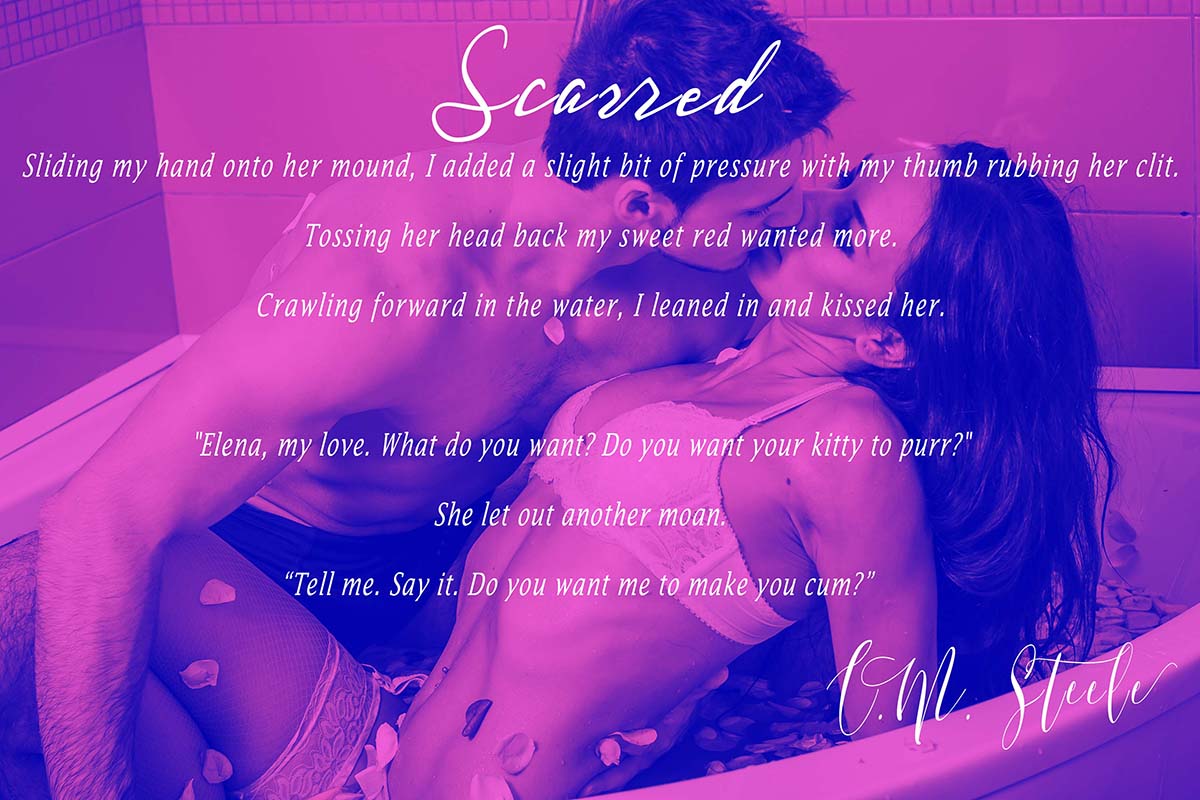 C.M. Steele is a mother of three and a wife of one. Being a voracious reader of romance novels, she decided to create her own heroes to fall in love with. . Although, the process was harder than she expected. There were times when she wanted to throw in the towel and go back to work in the business world, but it was the few readers that kept her going.

Now she’s living her dream of creating characters she loves and sharing them with other readers. She’s had moments of doubt and disappointment, but the voices in her head want their stories told, so she must go on. They were always naughty, bossy male voices, and she just can’t disappoint them.

Catch Me When I Fall by AL Jackson is li
Sea of Ruin by Pam Godwin is live!
Breathe by CL Matthews is Live!